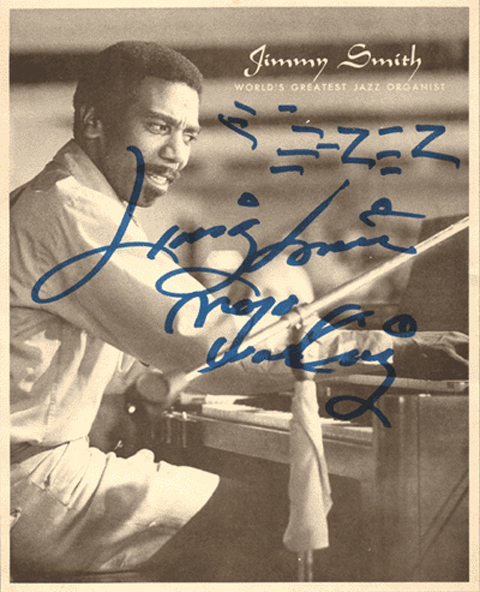 It is a photograph with me and Jimmy Smith.
&Studio of Chick Corea .
In this studio, MARK LEVINSON ML -5
master tape recorder was used
and TRIDENT Recording Console. 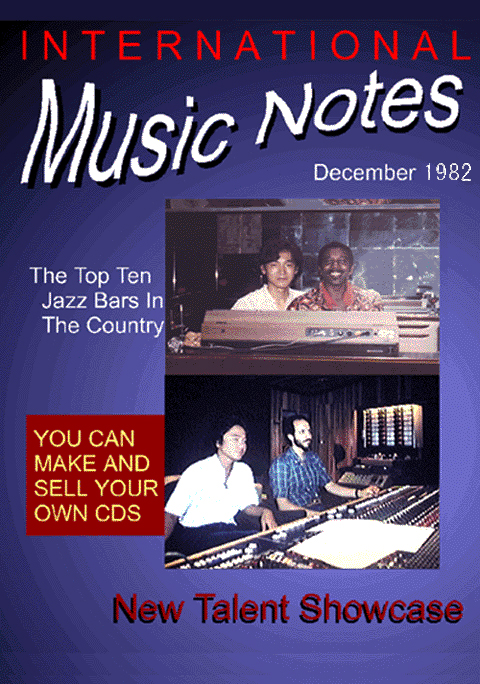 My recording in L.A. 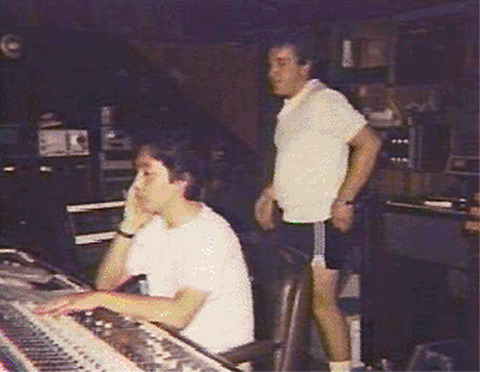 The electric circuit that I discovered about 35 years ago.
I named it BLEND CONTROL.

This is the first recording studio that I built. 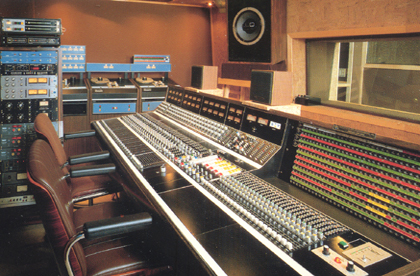 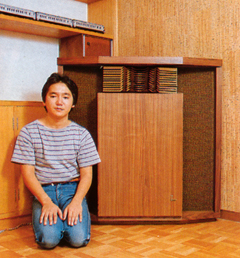 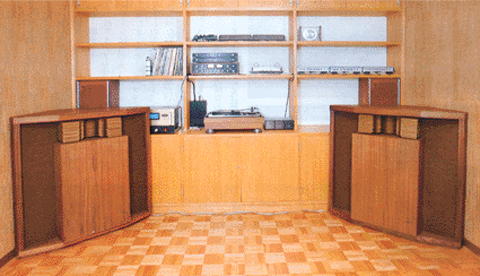 This is railroad model collection of me. 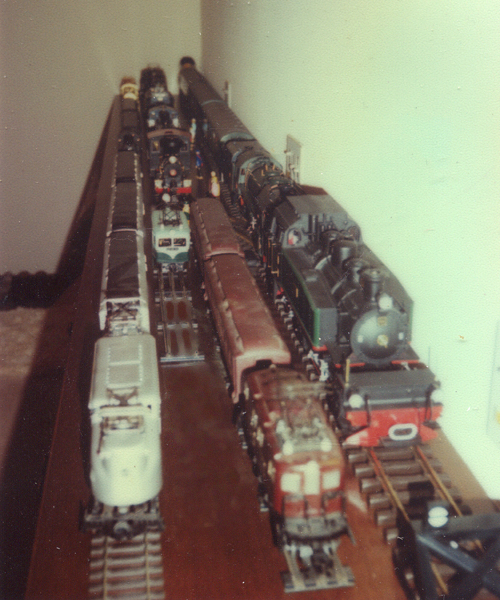 This is a connection diagram of the sound that is good.

This is the second recording studio that I built.
In Neve V series custom 96ch model.
96ch, it is the first model.
Automation is GML. 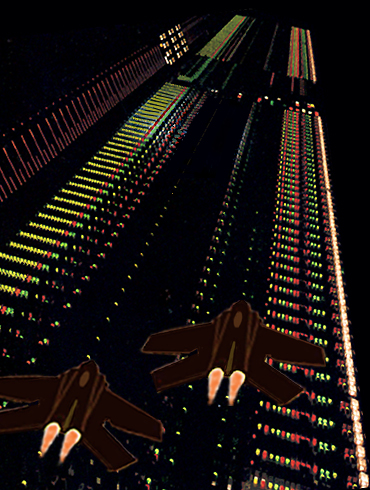 This is the third recording studio that I built.
Neve8048 with GML Automation System . 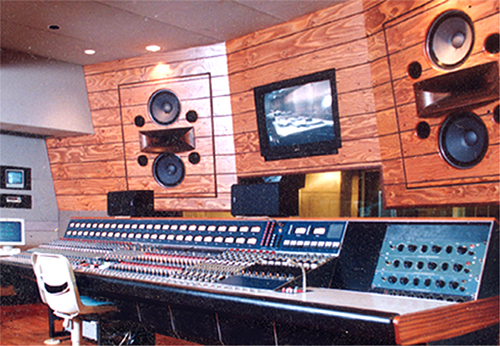 This is a measuring instrument before 30 years. and still good condition. 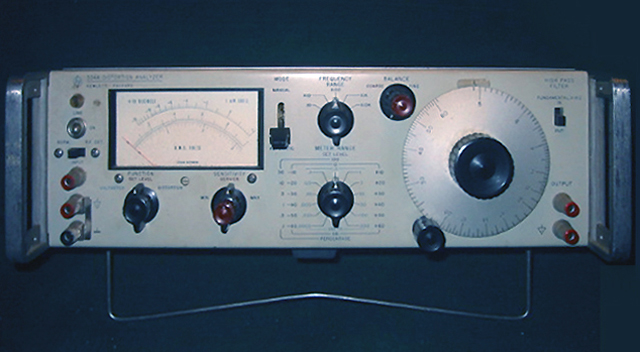 Fluke97 was active until recently.

GOULD MODEL 4500 digital oscilloscopes were things of the army grade. 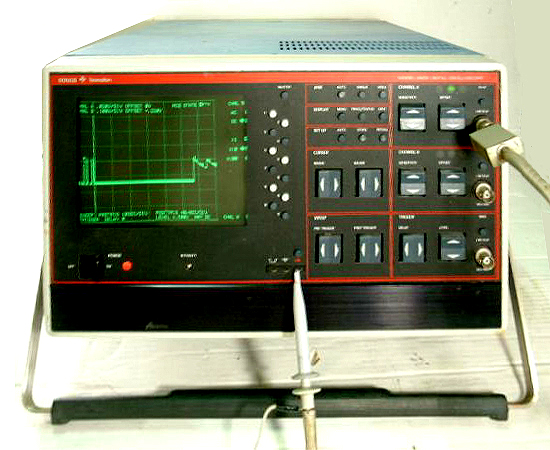 There were about 6 computers. 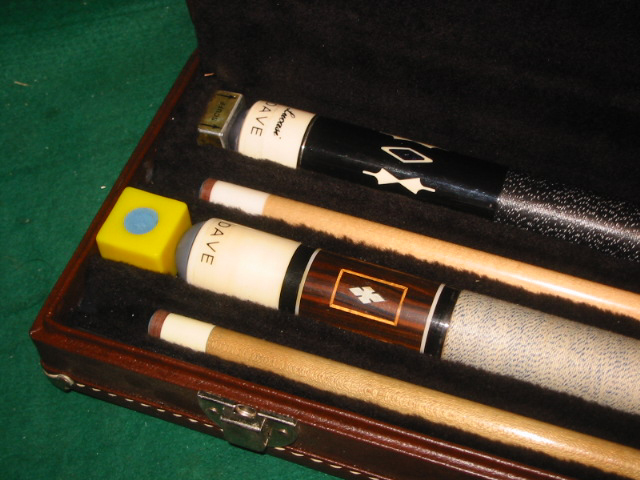 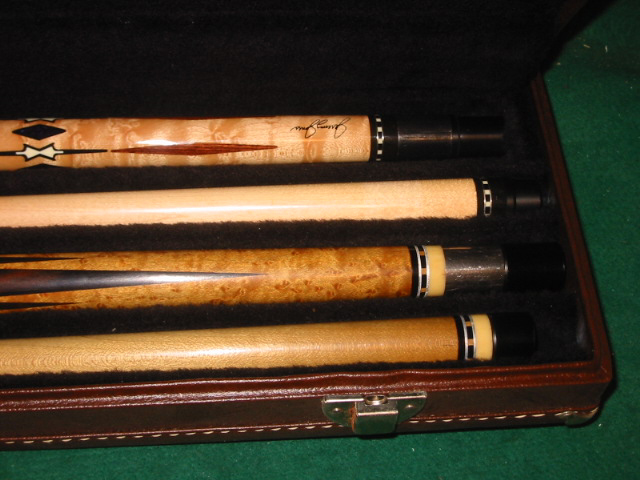 This is a catalogue of Ishigaki cues. 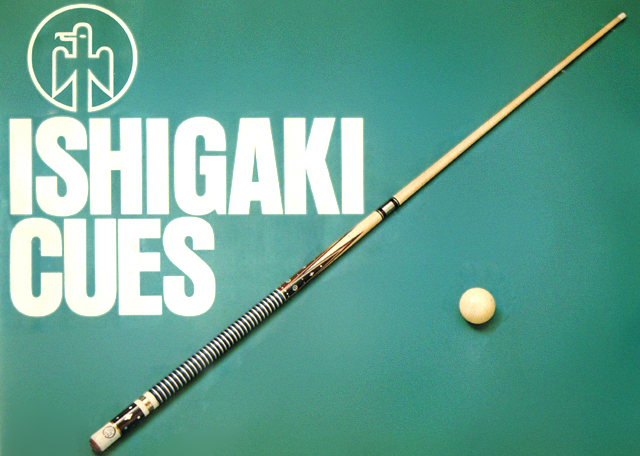 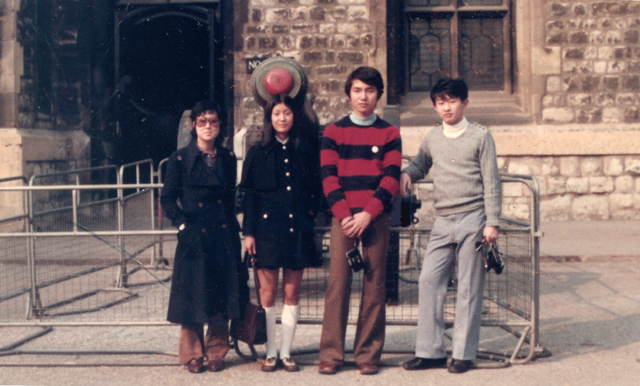 I worked as the instructor of the ski. 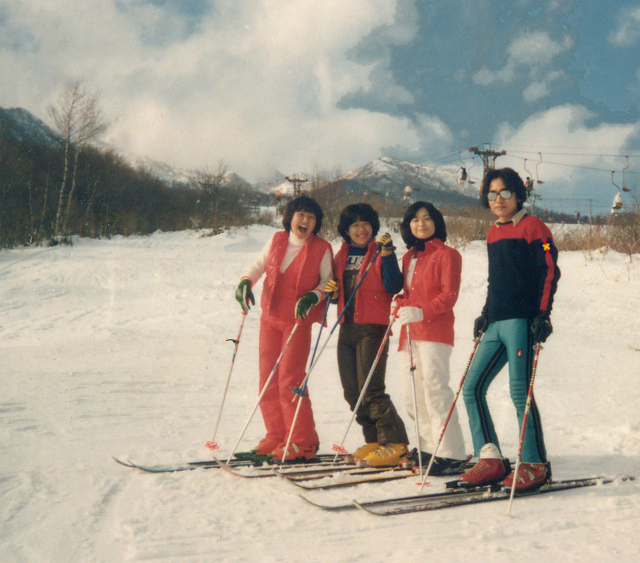 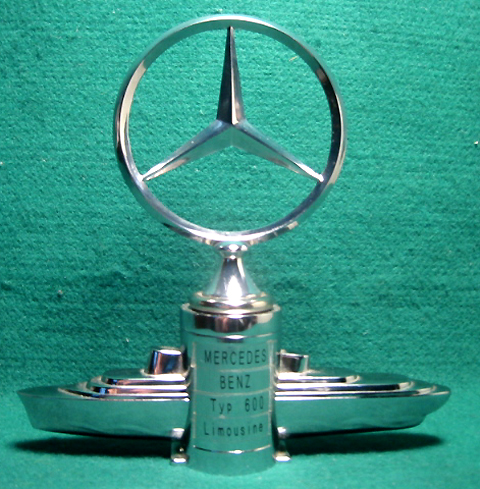 It is a studio of a huge system old moog synthesizer in L.A.
Mr.Kanji Honma(music artist) and a studio owner.

This is the album which I produced.
It was sold also in foreign countries.

My arden jaguar AJ-4 is the first car imported to Japan. 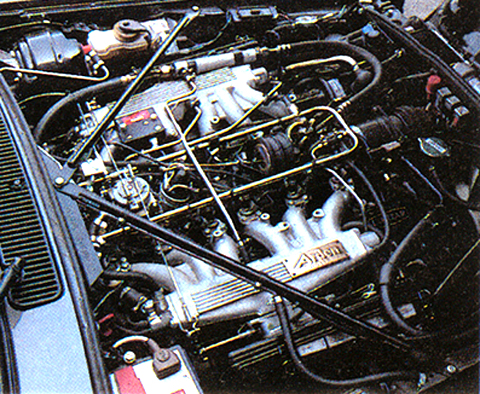 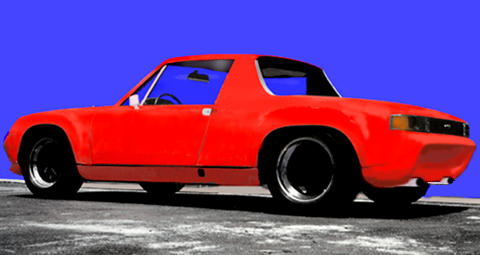